A multidimensional analysis and contextualization of Grazia Toderi’s early video titled Soap (1993), this essay follows the artist’s journey as she explores the connections of everyday and cosmic spaces. Relating micro and macro, Toderi questions and reinvents common objects and assumptions, and then transfigures them into contemplative and sublime experiences through the decades of her practice. Not feeling weighed down by home and family responsibilities, she liberates herself through the creative freedom to investigate topics beyond the domestic realm. Her position is radically distant from that of feminist theorists and artists of the previous generation, whose positions are examined here in comparison to Toderi’s.

Born in Padua in 1963, she moved to Milan in 1992 after studying at Liceo Artistico and

Accademia di Belle Arti in Bologna. She was one of the winners of the Golden Lion at the

Venice Biennial in 1999. She is based in Milan and Turin. She has taken part in group

exhibitions include those at Frac Languedoc-Roussillon, Montpellier (1995), Casino 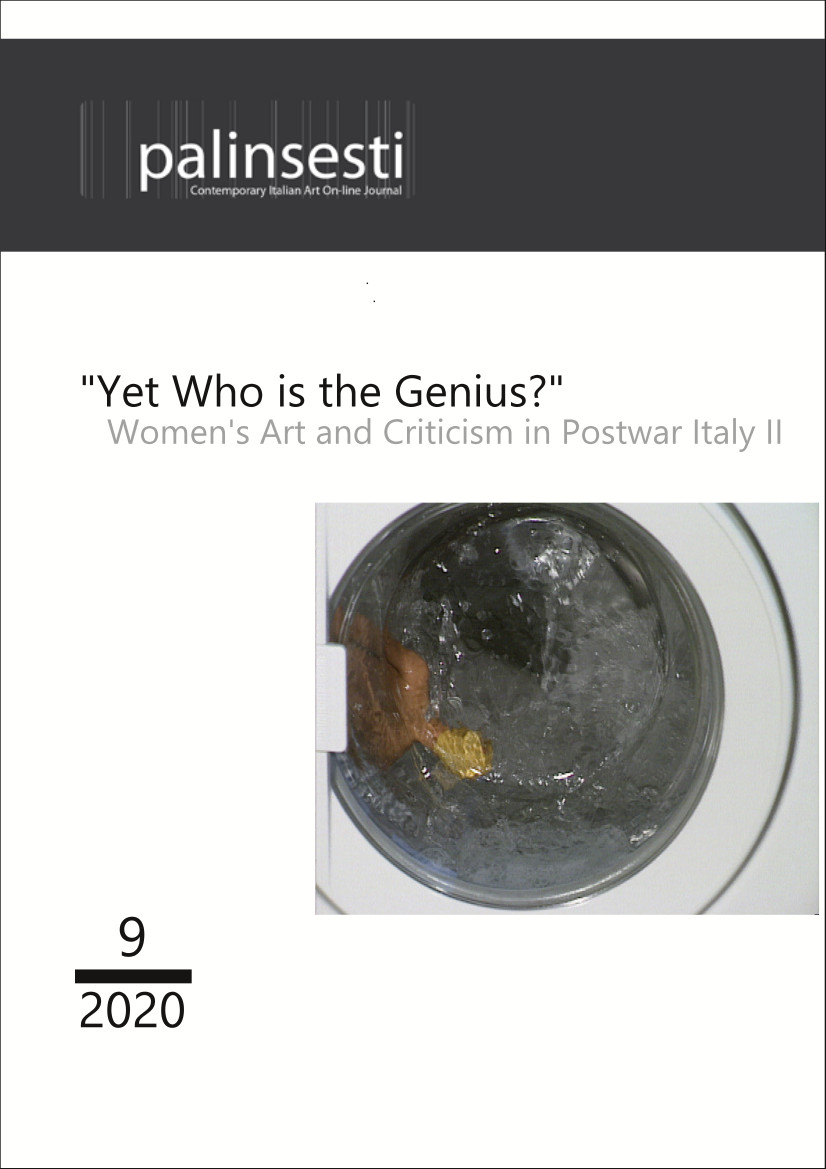