Rethinking Alterities from the Starting Point of Posthumanist Revolution

By gradual decentralizations, the nineteenth century has revealed that any technopoietic emergency makes anthropocentric construction proposed by humanists more weightless. Faced with the spectacle of an opening-up world, that reveals few new scenarios and gives a glimpse of some others, we feel excited and confused. Certainly, technological development has released operative energies in human beings, and has made feasible certain operational solutions otherwise unthinkable such as space voyages or the Web. Likewise, it has expanded the epistemic horizon and allowed to go through the darkest entries of the real, implementing few explicative theories that are counterintuitive in many ways. At this point, we should reason about this effect, and try and understand the role of techne, that makes possible the openness of humans to new dimensions of existence. In this report, I will show the epiphanic characteristic of all technopoiesis, capable to indicate a distance between emerging tool and ontological space implemented by this process. Therefore, it is unacceptable a full overlapping among technopoietic outcome, always epiphanic, and tool-in-itself, possibly and scarcely evolutive instead, and anyhow related to a phenomenological here and now. As epiphanic, the technopoietic event is never comforting, nor does it produce any stability or confirmations, but causes chaos, can excite for its tsunami of potentialities only slightly visible; at the same time, it can worry, as it calls a canon into question. 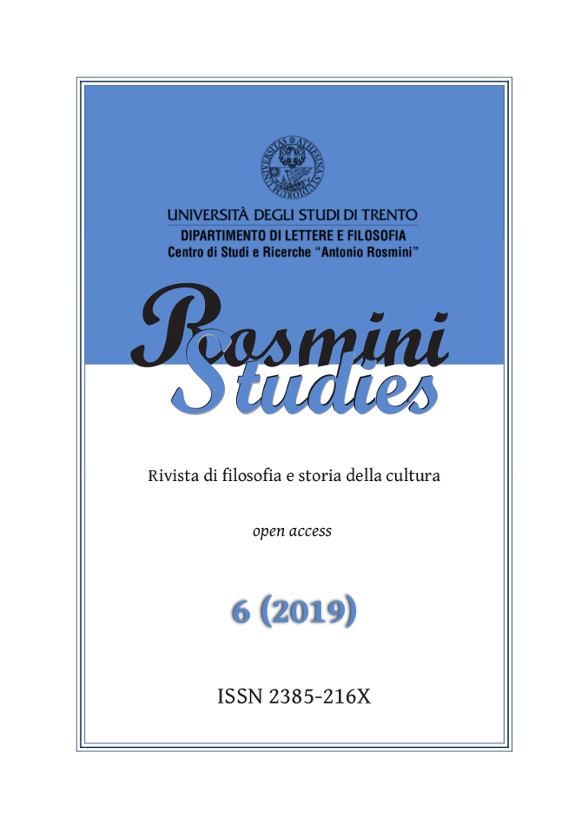