The Sovereignty of Good.

God and the World in Platonism

The role played by Platonism in the course of the philosophical tradition up to the beginning of the modern age is closely linked to the way in which it understood divine causality and, consequently, the relationship between God and the world. Such a relationship, in fact, is interpreted neither through the architecture of efficient causality, nor on the basis of the categories of Aristotelian metaphysics of substance that have marked the onto-theology of the Scholastic tradition. Unlike the latter, in fact, the world is not viewed as «another» ontological realm separate from the divine Principle. Rather, the world is just the «other» mode of being of the Absolute: it is the Absolute in the mode of manifestation. Starting from Plotin's treatise on divine providence, the article reconstructs this fundamental theme of the Platonic tradition and tries to show its philosophical meaning, thus explaining the role it has played in the course of the Western tradition. 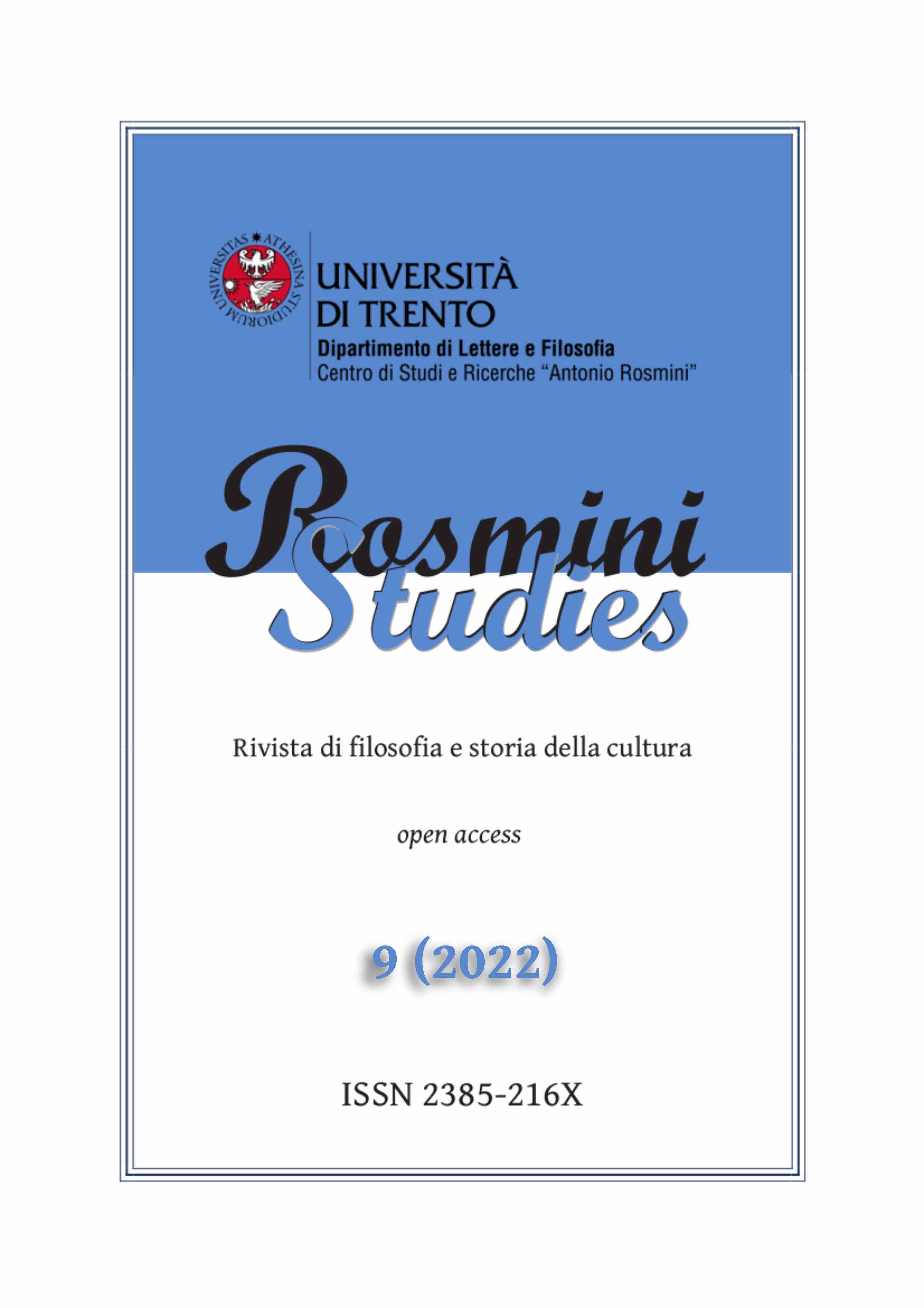