This is an outdated version published on 30.04.2022. Read the most recent version. 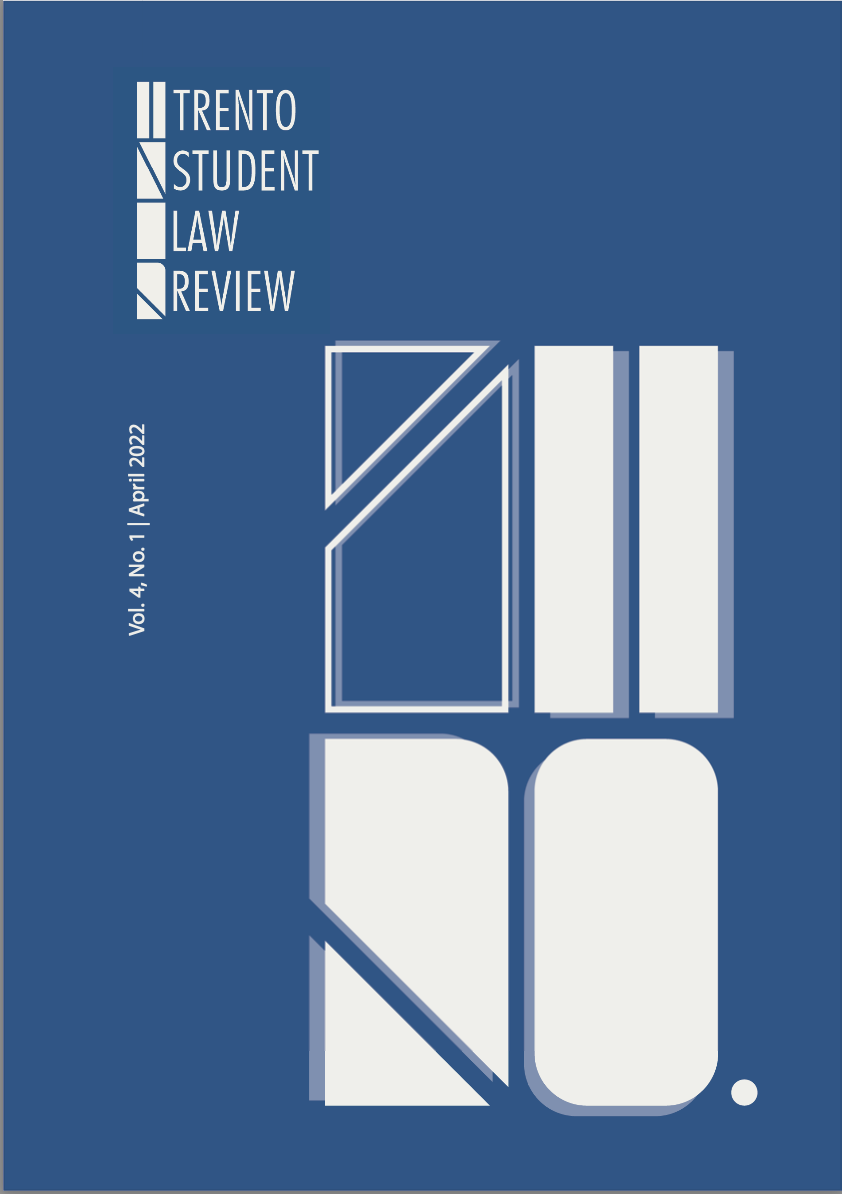 This work is licensed under a Creative Commons Attribution-NonCommercial-ShareAlike 4.0 International License.

Powered by OJS, engineered and maintained by 4Science.