The Koran, Mary Mother of Jesus and Antonio Rosmini

Rosmini analyzes the figure of Mary in the Koran following the Maracci edition step by step. The careful analysis of the correspondences of translation and interpretation gives us the measure of the knowledge the Roveretan had of the Arabic language. He is first of all intrigued by «the preciousness» of these documents in which he recognizes, as the pivot of all the considerations he develops, the expression «Jesus son of Mary», which he considered «the luminous witness» of the inseparability that exist between one and the other in an extraordinary election which, however, has nothing divine about it. In this regard, the influences of a certain Monophysite and Monothelite apocryphal tradition have been noteworthy, which do not prevent Muslims from bearing glorious witness to Mary, of whom they exalt holiness, immaculate innocence, truthfulness and excellence over all women of creation, just as they exalt the spirit of submission of Christ to the will of God in every aspect of his faith. Rosmini senses that the Koran attributes to Christ and Mary a full awareness of their role as creatures totally resigned to the will of God, «so perfect and holy as not to aspire to divine honors». Sign and miracle, therefore, both and always together, of an identical act of faith and life. The conclusion to which Rosmini arrives is that these beliefs «seem like very firm rocks resistant to the most impetuous waves, like eternal monuments, which all the injuries of the times and men cannot ruin». 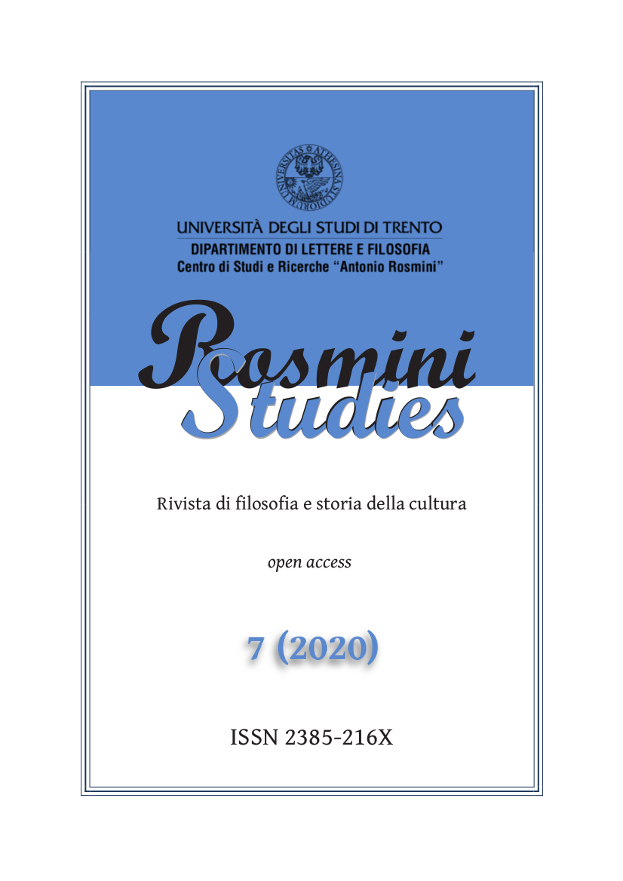