The essay examines the anthropological, legal, and semiotic implications of a new method for healthcare, precisely, “e-Health.” In many respects, telemedicine constitutes an extraordinary improvement that could solve many of the problems resulting from geographical distance between patients and doctors. Despite the benefits of providing medical assistance through an intensive use of e-Health, however, there are potentially serious pitfalls. These primarily stem from the apparent immediacy of the images transmitted and displayed by IT devices. Seeing the body of the remote patient synchronically represented on the desktop conveys the idea of an actual proximity. In other words, the visual representation could be (mis)taken for a real presence, as if the patient were ‘here and now’ before the doctor’s eyes. However, geographical distance often includes a cultural remoteness between the two sides of the medical relationship. The patient’s body and its disease are not mere empirical data, but rather epitomes of a web of experiences; they are constituted by a multifaceted relationship with life environments. These relations move through experiential landscapes, projected across space and time, and are semiotically summarized and translated in the phenomenon of “disease,” the object of healthcare. Gaining knowledge of the “semiotic clouds” underlying the patient’s bodily conditions is a very difficult task which doctors usually accomplish through their cultural continuity with the universe of sense and experience lived by the people asking for their assistance. While telemedicine can annihilate physical distances through the immediacy of its remote images, unfortunately it is not equally efficacious in bridging cultural distances. On the contrary, its immediacy could lead to a false conviction that what the doctors see on the desktop is all that they need to understand about the patient’s conditions. This assumption could, however, lead to dangerous diagnostic mistakes due to the doctor’s belief that his environmental and cultural imagery is the same as that of the patient.

The idea that images, taken in their iconic appearance, can convey a whole empirical reality is to be radically confuted, precisely to enable a positive exploitation of all the possibilities potentially offered by telemedicine. To illustrate the pitfalls encapsulated in the presupposition that seeing is synonymous to understanding, I trace a sort of brief history of the iconization of concepts. My cognitive journey begins with prehistorical cave paintings and unfolds to include contemporary comics. The path of the representative function through the ages demonstrates the relationship between the textual and figurative elements of communication, and at the same time, the human tendency (gradually increasing) to transform the semiotic/graphemic representational sequences into symbolic/conceptual synthetic images. This process accompanied the creation of bounded cultural circuits of communication by Neolithic man, which corresponded to settled agricultural civilization, and the social transmission of implicit semantic basins that people held and used to understand each other.

If e-Health is to achieve its goals, an awareness of the landscapes of semantic implicitness that each cultural and spatial circuit of experience provides must be cultivated. Doctors and patients involved in the telemedical relationship will have to consider the body as a sort of border between geo-cultural spaces, to avoid the massive dangers hidden in the overlooking as well as the misinterpreting such implicit landscapes. This means that the empirical visibility of the body should be reinterpreted as an interface of translation between the different spaces of experience and signification which telemedicine puts in proximity, despite their geo-cultural distance. Within this new semiotic and experiential inter-space drawn by the sextant of the human body, different anthropological and legal considerations are to be trans-duced so as to coherently and pragmatically support the representational synchrony supplied by IT devices. Linguistic, experiential, and legal discrepancies could break that apparent conceptual unity of image, and make semantically asynchronous what only appears to be empirically represented in its whole immediacy. The risk is that this asynchronism could fuel deep cognitive biases stemming from the superimposition of the doctor’s implicit knowledge and spatio-temporal framework over the patient’s imaginative and experiential semiotic landscape. Should this occur, an anthropological ignorance of close-and-remote Otherness could induce the ultimate danger: diagnostic errors that poison the waters for Telemedicine. 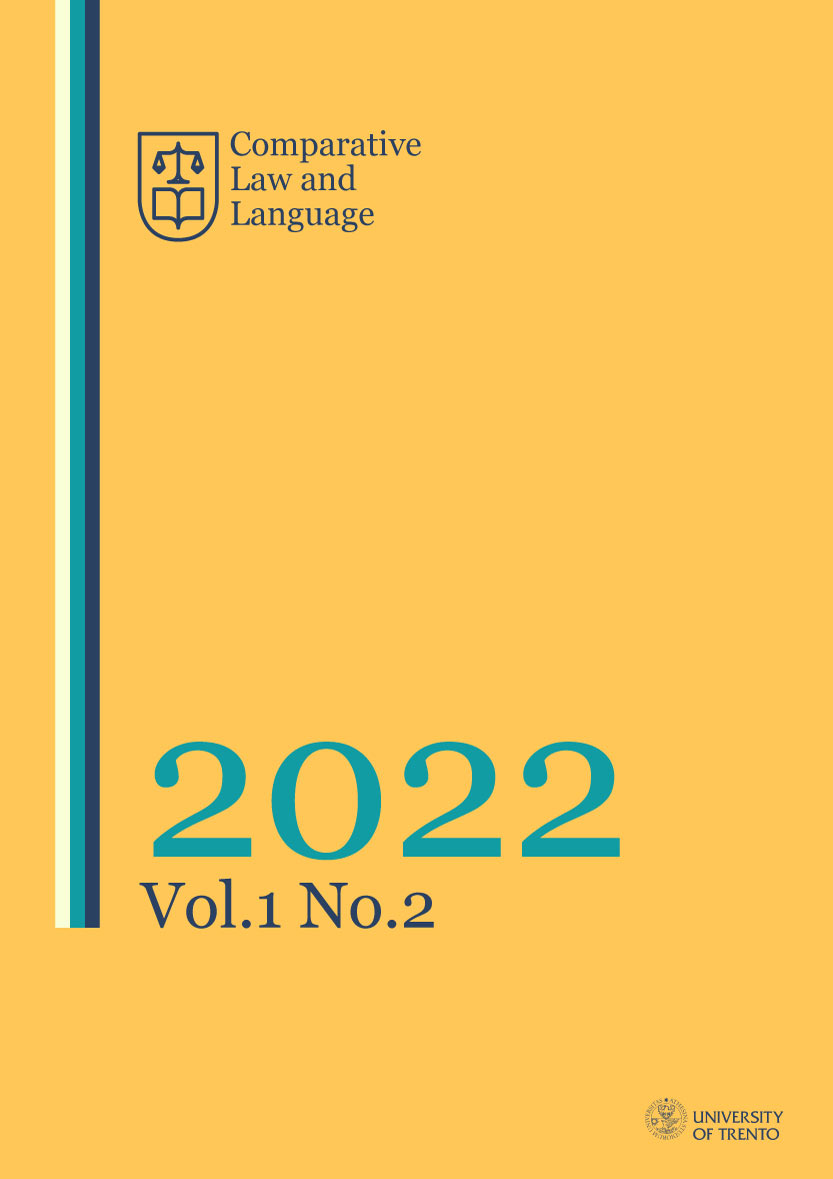