The free movement of goods is one of the four core freedoms in the EU internal market. In that regard, the linguistic diversity of the EU can form an obstacle to the achievement of that aim, when on a national or even subnational level specific regulatory linguistic requirements are imposed on the labelling of products. The tension between market integration and economic efficiency on the one hand and linguistic diversity, on the other, has been dealt with in a wide array of linguistic arrangements laid down in various EU regulations and directives. However, rather than tackling this issue in a general and uniform way, EU legislation proceeds on a case-to-case basis. The lack of a global and coherent policy in this regard has resulted in heterogeneous linguistic arrangements, which are inconsistent as to the distribution of power between the EU and its Member States, and create some degree of legal uncertainty. It is argued in this article that more coherence is needed on the basis of clear and transparent general criteria such as product hazards, public health and consumer protection. As a general rule, a better balance should be struck between the essential principles underlying any linguistic regulatory provision, namely the freedom of language (for manufacturers, importers and distributors) to market their products in the EU internal market on the one hand, and the territoriality principle on the other, according to which EU Member States may determine the use of languages on their territory in order to protect end-users and consumers. 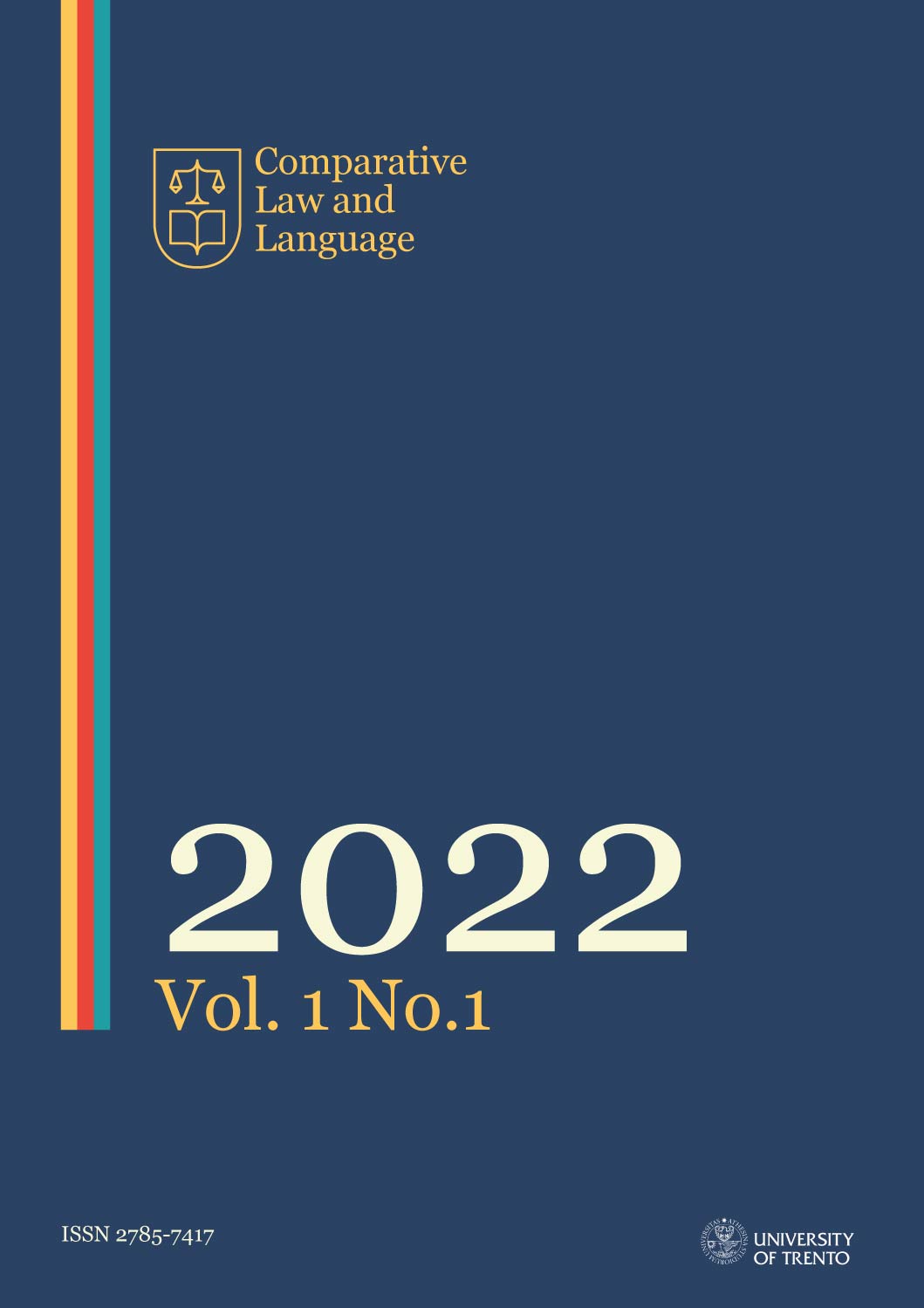