The law no. 219 of 2017 intervened, after an almost thirty-year debate, to introduce a discipline, though still incomplete, of the end of life. It is the first legislative intervention expressed in a matter on which, until recently, there were doubts that the State could intervene. The legislation is constructed by general clauses, which incorporate the jurisprudential right, guaranteeing that the person has possibility for autonomous decisions on how to live the terminal phases of a pathological state that approaches to death. However, it cannot be assumed that it is only a recognition of the already living right, since, in art. 1, the definition of the axiological framework of reference contains important elements, which open the way to further orderly developments. In this sense go the disarticulation of therapeutic self-determination from the right to health, as well as the qualification of the right to life as a subjective right, capable of balancing with the other constitutional rights. This determines new balances between constitutional values, which have immediate repercussions on the legislation in civil and criminal matters, of which, as the Cappato case shows, it becomes necessary to carry out an interpretative or legislative adaptation. The article wants to highlight how the discipline set by the law n. 219 of 2017, from a constitutional point of view, do not limits itself to filling a gap in the legal system by incorporating the interpretation of constitutional principles already established in the courtrooms, but contains elements that could push this interpretation towards further outcomes, with the recognition of new and wider spaces of decision for the individual. 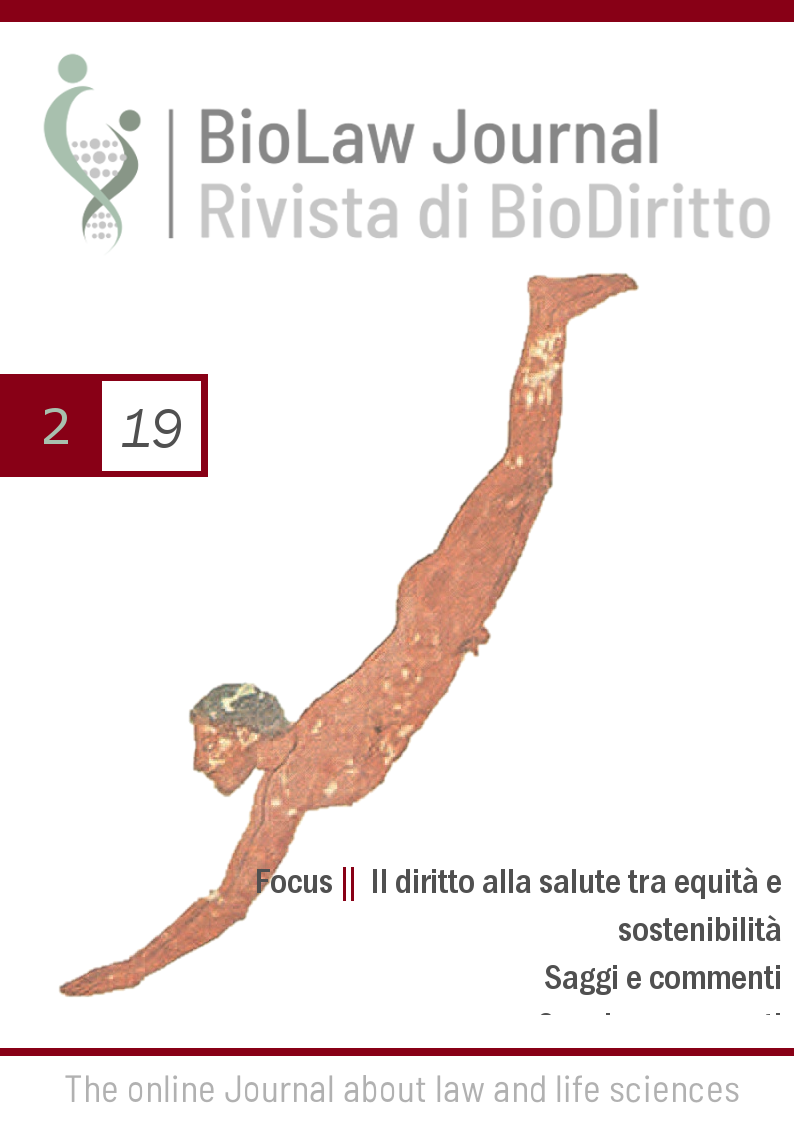