This essay critically analyses the arguments developed by the Italian Constitutional Court in the famous “Cappato case”, showing that some of those arguments are inconclusive or mutually inconsistent. The essay argues that these argumentative difficulties are due, on one hand, to the fact that the Constitutional Court remains implicitly tied to the distinction between doing and allowing harm, and, on the other, to the fact that this choice is never explicitly justified. In the last paragraphs the author instead contends that this distinction does not apply to the issues under consideration: in particular, it is argued that the interruption of medical treatments is a case of doing harm (killing). Therefore, if one thinks that the interruption of treatments (at the patient’s request) is morally correct, there is no reason to prohibit active euthanasia and assisted suicide (always at the patient’s request) – or, better, such reasons, if any, should be sought elsewhere than in the moral difference between doing and allowing harm. 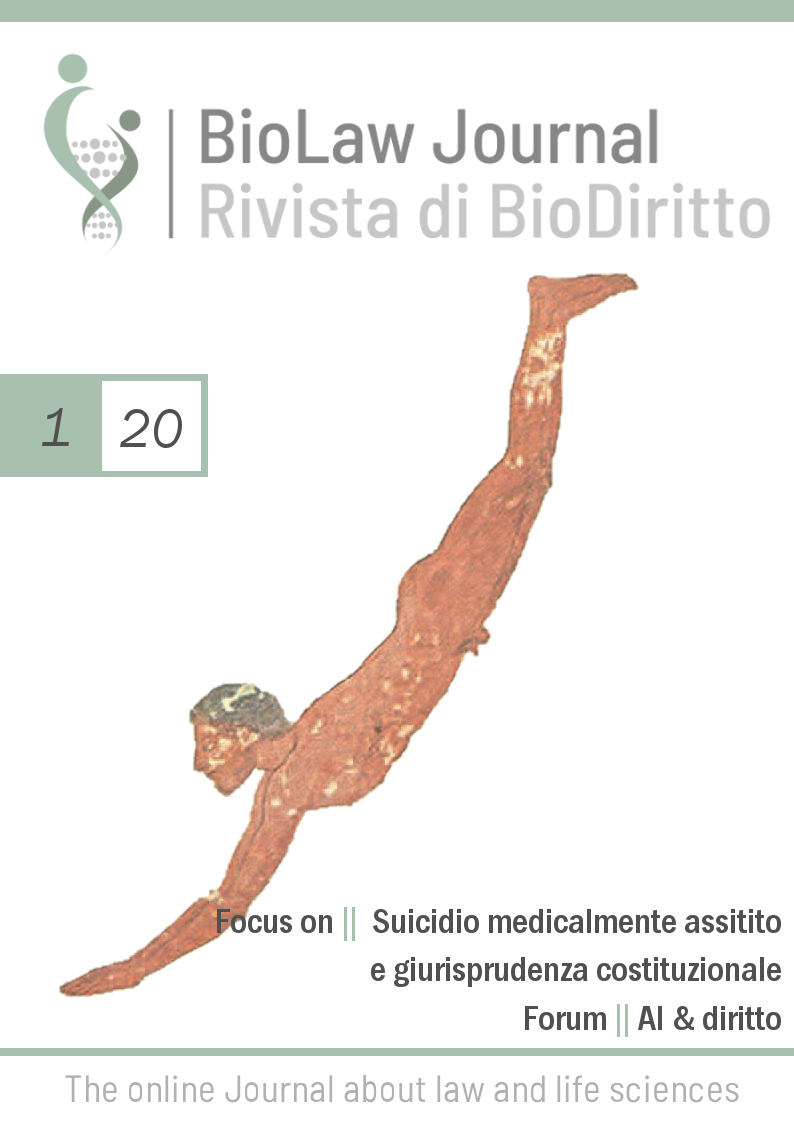